East London Is Growing In Popularity 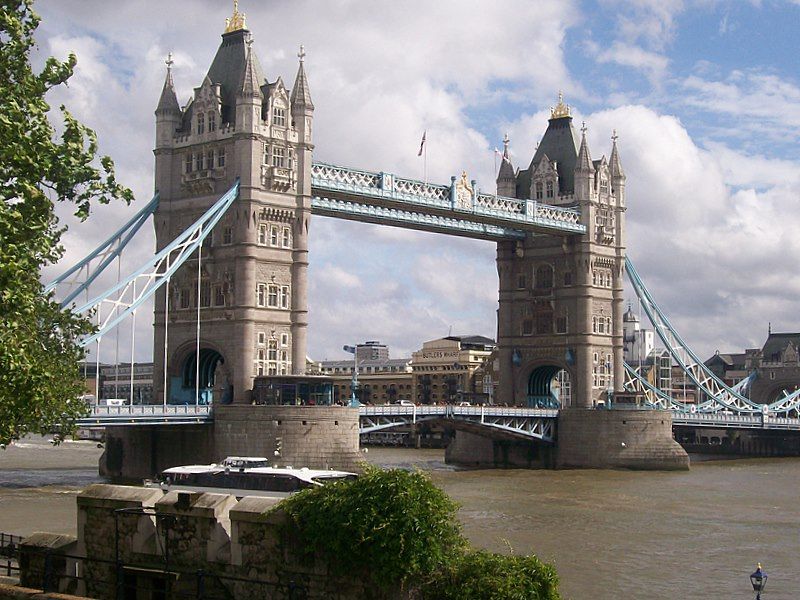 It’s been a long time since East London was considered to be the poor corner of London. The area has vastly improved in the past few decades, notably due to the Olympics being hosted here in 2012. London is indeed moving east – in fact,  more than half of the capital’s population now lives east of Tower Bridge. And with new businesses and retail spaces opening in the area as well as trees being planted in modern parks, there’s every reason to be excited about the future of East London.

When we look forward to how the area might be shaped in the next few years, it’s exciting to acknowledge that young people are heavily invested in the eastern suburbs, reaching out as far as Essex. A Collier Row estate agent explains that there are a number of colleges and universities that are developing fresh talent to be snapped up by new businesses moving into the area.

It’s promising that nearly half of the residents of the Tower Hamlet borough for example, are between 20-39 years old. The story is similar in neighbouring Hackney, with a quarter of locals aged beneath 20, and a further 21% in the 21-29 years category.

Those who have visited Stratford in recent years will already be aware of the amazing retail advancements the areas has gone through – with the notable opening of Westfield Stratford in 2011, bringing with it over 250 new shops and 80 plus bars, restaurants and a casino. More businesses and startups are moving into the area constantly, with a particular interest in the Queen Elizabeth Olympic Park. Such innovation will create an estimated 40,000 new jobs for locals by 2025.

East London has always been quite well connected with the Central, District and Hammersmith & City lines running through it. Additionally, main line train services have run from Essex through to Liverpool Street, Fenchurch Street or Stratford. However, speed and connections have always been something of an issue, which is why residents are so excited about the forthcoming Elizabeth line which is going to slash journey times into and across the capital.

The line, which was formerly known as the Crossrail project, is due to open in autumn 2019 and will run from Shenfield station in Essex. Further East London stations are at Brentwood, Harold Wood, Gidea Park, Romford, Chadwell Heath, Goodmayes, Seven Kings, Ilford, Manor Park, Forest Gate, Maryland, Stratford and Whitechapel. The line will continue at speed through to the West End, across to Paddington and then out to Heathrow in West London. It’s easy to see why residents have been so excited about this long-term project, which will allow commuters to get across the capital in record-breaking times.

London as a whole is predicted to require an extra 844,000 households by 2041, based on current trends. It’s no surprise to hear that the London areas with the largest predicted growth are in Tower Hamlets, which is due to increase by 47%, Barking & Dagenham which is expected to require 37% more homes and finally Hackney with an estimated 35% boost.

East London is filling up fast, due to the new amenities and exciting innovations that are thriving here. Get in whilst you can!

The Thin on Fast Loans

Why is Cyber Security So Important?

Why is Cyber Security So Important?

How to Get into the Funeral Business

Bike Insurance Policy: Are Fiber Parts of Your Bike Covered?

Bike Insurance Policy: Are Fiber Parts of Your Bike Covered?

Understand How A Hybrid Fund Differs From An Equity Fund